Sixteen new cruise ships were delivered in 2020, including three before the COVID-19 crisis was declared a pandemic. Most vessels have not entered the service yet but await their official debuts in 2021. 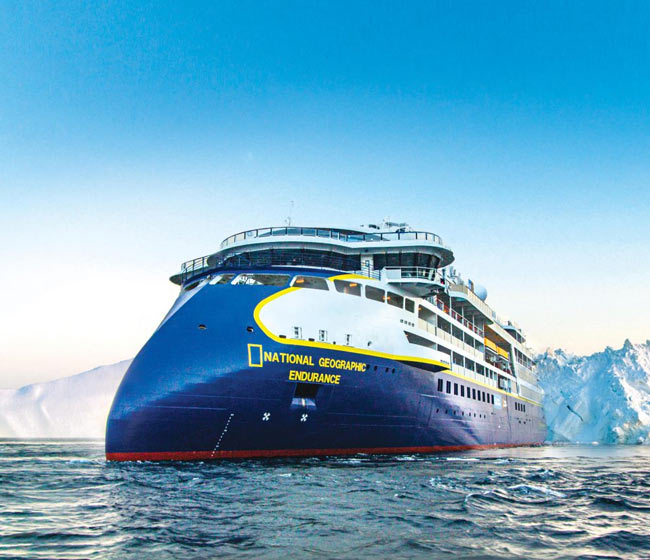 Marketed as the most luxurious ship in the world, Regent took delivery of the Splendor from Fincantieri in January and christened it at a black-tie event a month later. 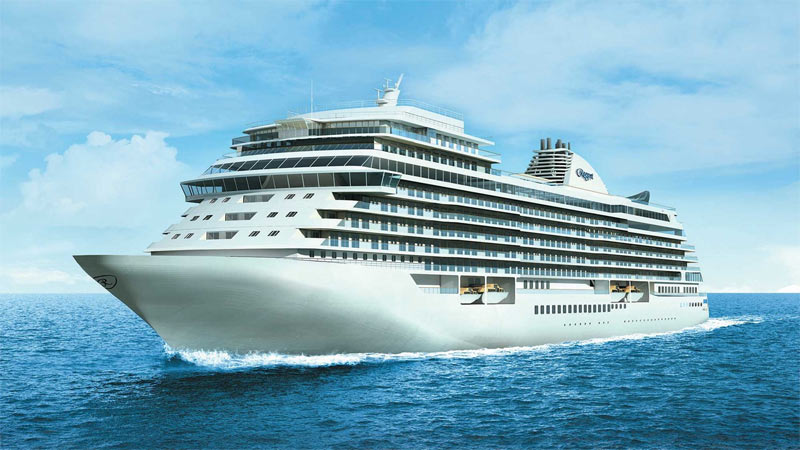 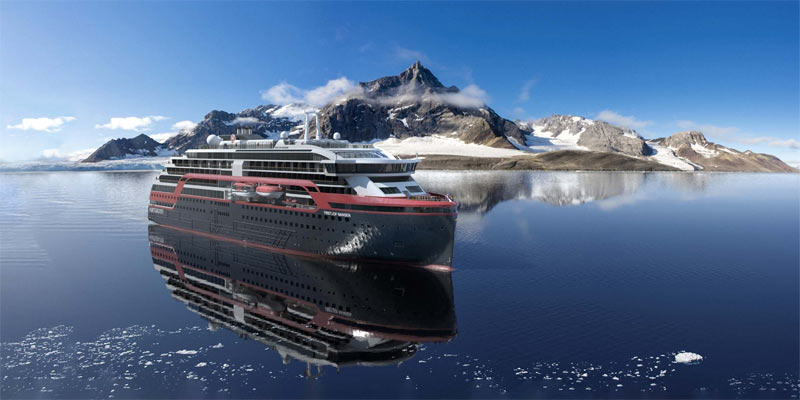 Probably the most anticipated ship of 2020, Virgin's debut newbuild joined the fleet early in the year and did preview cruises in Europe before crossing to Miami. The 2,770-guest ship never saw revenue passengers, however, and Virgin hopes to start operations now in the second quarter of 2021. 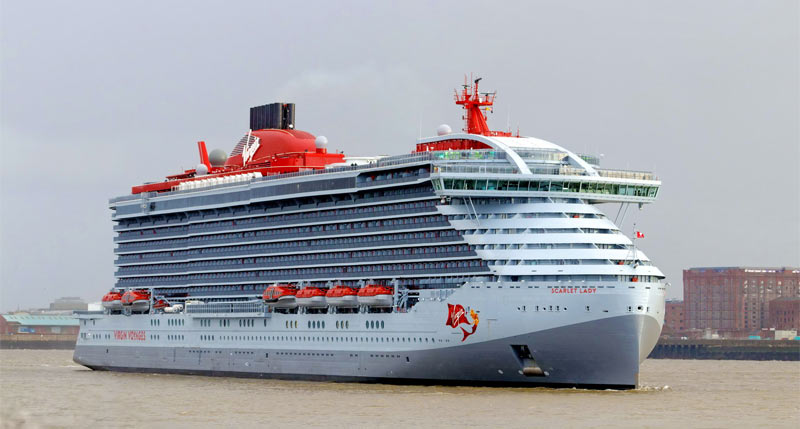 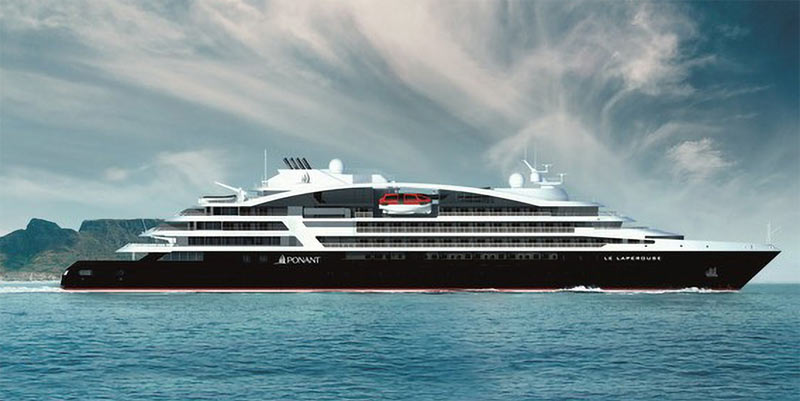 Celebrity took delivery of the Apex in a virtual ceremony, marking the second Edge-class ship to join the premium line's fleet. After spending summer and autumn in Europe not sailing, the ship has since moved North America. 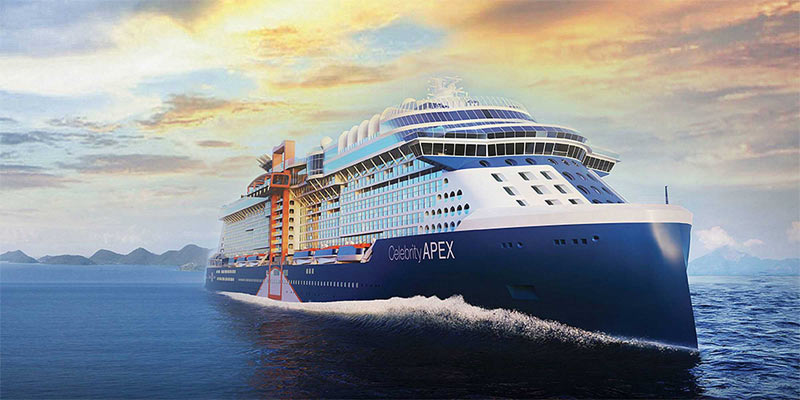 Built for US river cruising, the American Jazz awaits her debut on the Mississippi River in 2021. 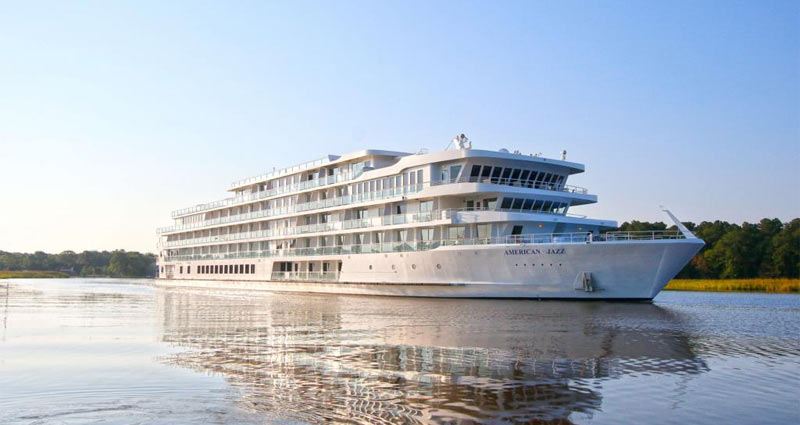 The Silver Origin is Silversea's first newbuild tailored to a specific destination, serving 100 guests at a time, year-round in the Galapagos. 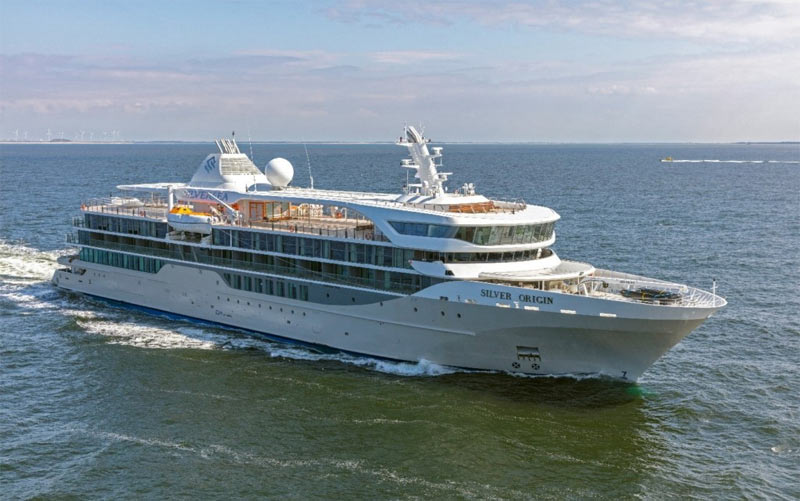 The Enchanted Princess is another Royal-class Princess ship. The 3,660-guest ship was handed over to Princess Cruises in October. 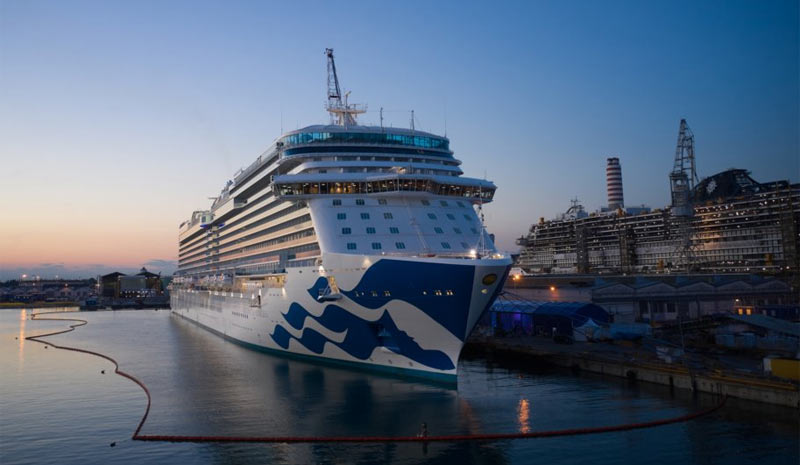 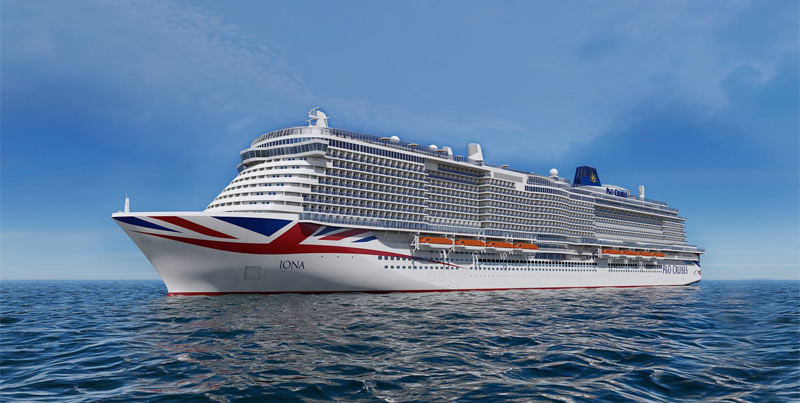 Saga's 999-guest Spirit of Adventure has joined her 2019-built sister, Spirit of Discovery. 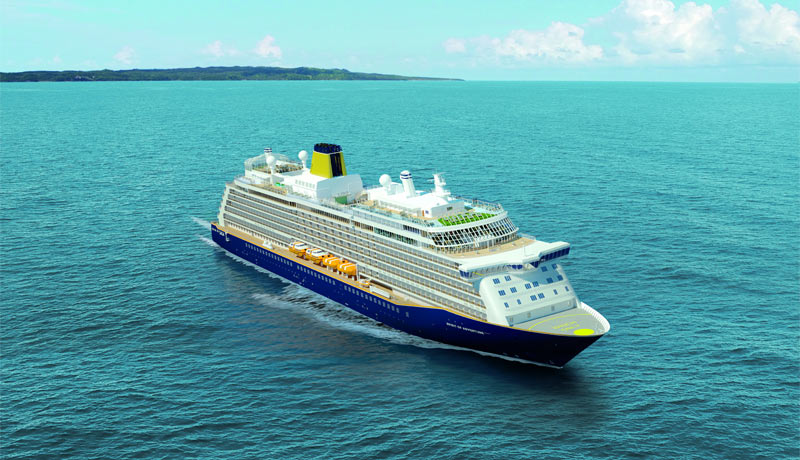 Built to be a sister to the popular Silver Muse, the 596-guest Silver Moon is a six-star vessel from Silversea Cruises. 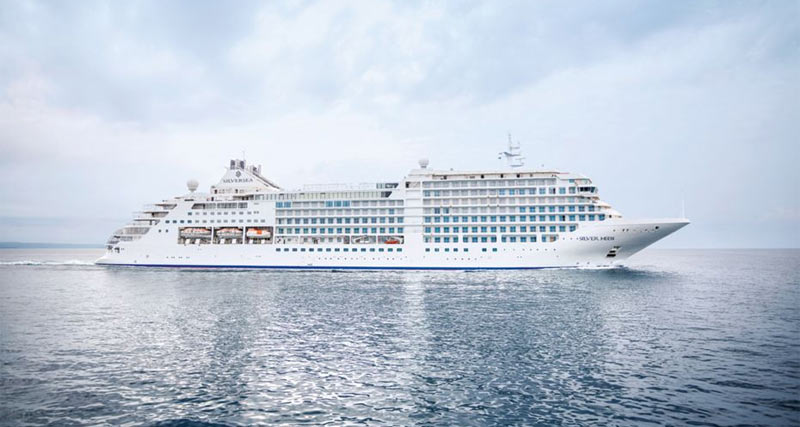 The World Voyager is part of a series of ships Mystic Cruises is building in Portugal. The ship will sail under the Nicko Cruises brand. 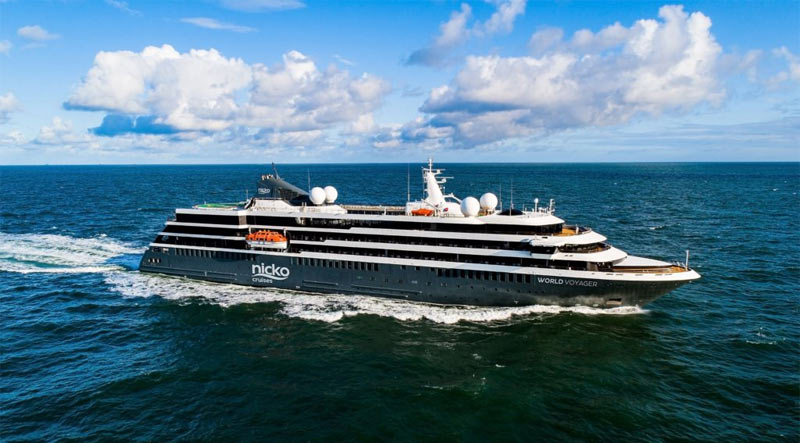 The Costa Firenze was delivered in December 2020 to Costa Cruises. She will spend her debut season in Europe in 2021 before repositioning to Asia late in the year, where she should be based year-round and targeting the Chinese market. 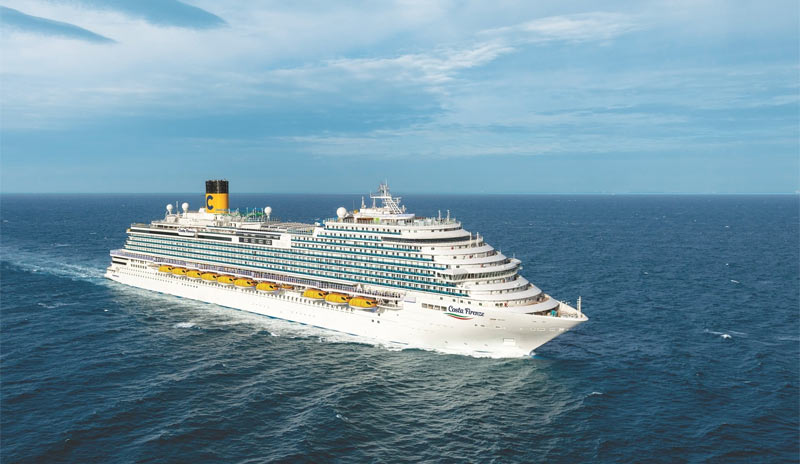 Carnival took delivery of its innovative 5,200-guest Mardi Gras in December 2020. The LNG-fueled ship features a rollercoaster, the first at sea, and will sail from Port Canaveral, starting in April 2021. 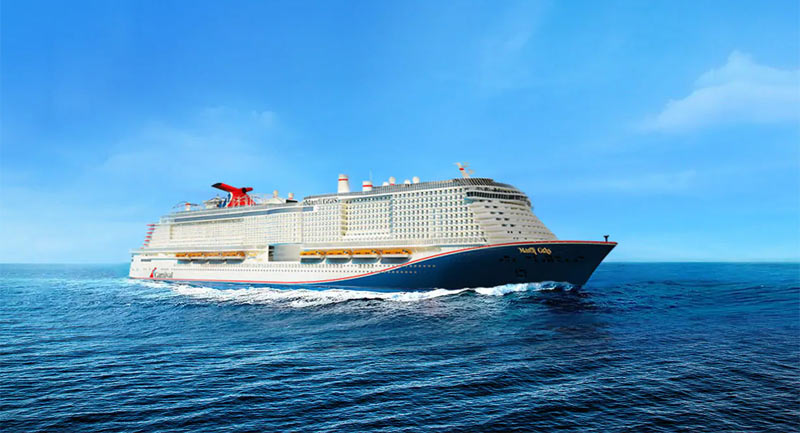