Costa Cruises and MSC Cruises pause their operation in the Mediterranean

Italian government asked both cruise giants to temporarily pause their operation in the country.

The Italian government has said it will tighten the movement of its residents between regions, cities and towns in its efforts to combat the pandemic ashore between 21 December 2020 and 6 January 2021, which will also restrict the ability of holidaymakers from abroad to travel to, through and from Italy. 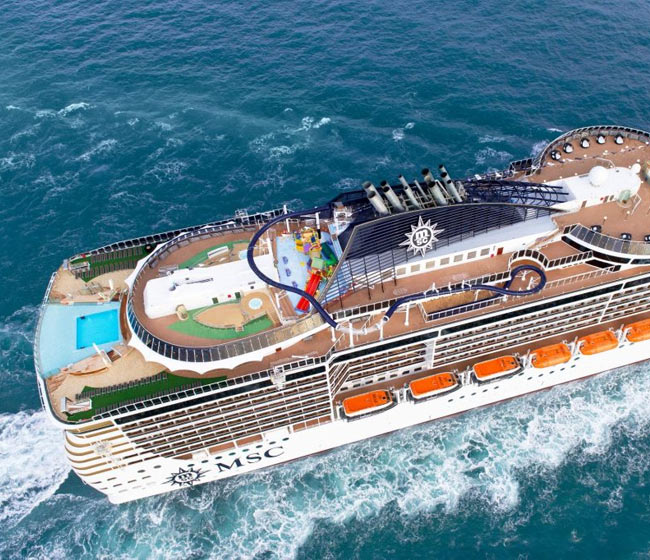 This has caused the cancellation of three future planned voyages of MSC Grandiosa and three sailings of MSC Magnifica.

"This is a temporary stop that, as stated by the Government itself, has never questioned the reliability of the health protocols adopted in collaboration with the Italian authorities," Costa Cruises said in a press release.

Costa said it will resume service with the Costa Smeralda on 7 January 2021 with the one-week itinerary, dedicated exclusively to Italy, that can be divided into two short cruises of three and four days each, departing from Civitavecchia.