The global maritime charity Stella Maris (Apostleship of the Sea) has reached out to cruise ship crew members as many are left stranded on board with vessels not being allowed to berth at ports.

The charity said it has sent a letter to Costa Cruises, MSC Cruises and Grandi Navi Veloci, in which Stella Maris Genoa Director Deacon Massimo Franzi told crew members, “You are not alone... you are not abandoned. Do not lose hope.”

“In this difficult period, full of fear and uncertainty, we remind you that even if you feel yourself prisoners you must not lose hope. Even if your difficult life has become even more difficult, even if you are worried about sick colleagues ... you are not alone,” Deacon Franzi wrote. 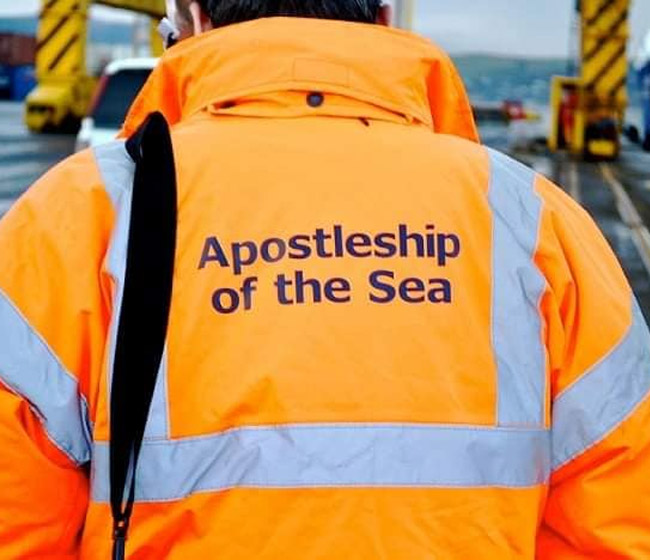 He estimated that at least nine cruise ships with nearly 8,000 passengers and thousands of crew members are stranded at sea as ports deny those vessels access amid the coronavirus outbreak.

As well as their physical safety, Deacon Franzi also expressed concern over the mental and emotional well-being of crew members left on board those ships.

“Many seafarers and many ships in the world are experiencing a moment of difficulty. You have seen your ship, your home (your whole world, when you are onboard) ‘closing’, becoming even more isolated from your families, not knowing when this difficult period will end,” he said.

Deacon Franzi said although Stella Maris chaplains are currently not able to visit cruise ships and minister in person to crew members due to social distancing measures, “our hearts are with you.”

“Even if it is not possible to relieve the pain you feel while staying away from those you love ... we want to remind you that you have a family in every Stella Maris center in the world,” he said.

“We embrace you and remind you that you will always have a ‘Home away from Home’,” he added.

Stella Maris said further its cruise chaplains provide cruise companies with a spiritual and pastoral service to their crew members. Cruise chaplaincy is part of Stella Maris’ broader work of supporting seafarers working on merchant and fishing vessels and also their families back home.