Effect of Russia's attack on Ukraine on the Cruise Sector

Cunard Line, P&O Cruises, Norwegian Cruise Line, MSC Cruises and Windstar Cruises are some of the companies that announced they will no longer sail to Russian ports in the Baltics and the Black Sea region.

Flights ban on Russian aircraft in the European Union, Canada and the United States also makes travelling of Russian guests and crew to international ports much more difficult. 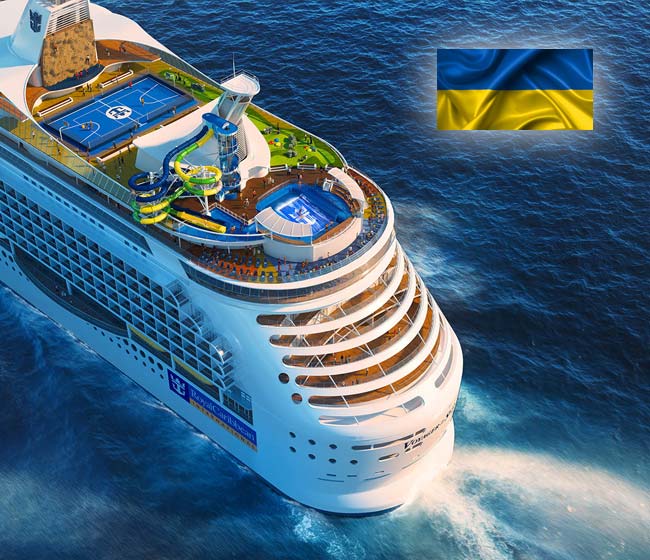 The company doesn't stop there - they are offering the same support to about 200 Russian crew onboard its vessels.

"The Royal family is here for all our crew and our thoughts and prayers go out to all impacted by these events", says the Royal Caribbean International's President and CEO Michael Bayley in his social media post.