Virgin Voyages has cancelled its summer season out of Miami aboard the 2,770-guest Scarlet Lady due to restrictions imposed by CDC in the United States.

Instead, the company announced that it will sail from Portsmouth, England in August with a limited series of voyages, branded the ‘Summer Soiree Series’. Cruises will be available to fully vaccinated UK residents. 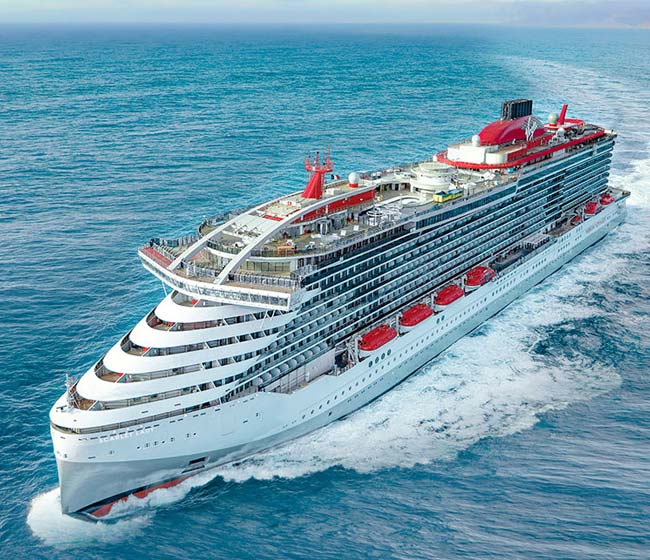 “After more than a year of waiting and a major emphasis on a safe return, we’re ecstatic to announce these new sailings and bring Sailors onboard to experience what it’s like to set sail the Virgin Way,” said Tom McAlpin, CEO and president of Virgin Voyages. "We look at our UK summer voyages as a homecoming to pay homage to our British roots, and what an excellent way to kick-off our sailing season before heading back to PortMiami.”