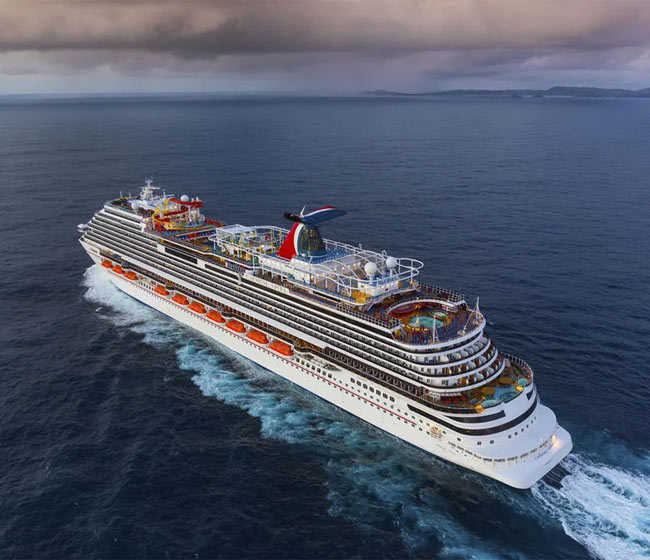 Tipping personnel are the staff with direct contact with the guests who pay them "tips". There are specified amounts of tips per particular positions which are advised to guests prior to embarkation and which vary from one cruise line to another. Such personnel are waiters, busboys /assistant waiters, bar waiters/waitresses, bartenders, cocktail waitresses, etc. Tipping personnel have a small base salary. Most of their earnings are tips. Approximate sample earnings in this group are (in U.S. Dollars per month):

Applicants must have a good command of English, good work experience and appropriate education to qualify for this group (the latter is not obligatory if the applicant has enough experience).

Applicants who do not have enough experience or do not have a very good command of English tend to be hired as non-tipping staff. They have a good chance of being promoted to tipping personnel later.

The non-tipping personnel on cruise ships are those who serve the crew, i.e. the lower positions in the passenger area - Staff Waiter/Waitress, Snack Steward, etc. They have fixed salaries without tips and their earnings are from USD 350 to USD 500 per week.

Salaries earned onboard cruise ships are not subject to income tax. However, citizens of some countries are eligible to tax all their income earned abroad. Read more about tax free income of cruise line employees.