Cruise Ships Sailing in May 2021

Several cruise lines have restarted operation, mostly with a limited number of vessels. Here is a breakdown of who sails where by region: 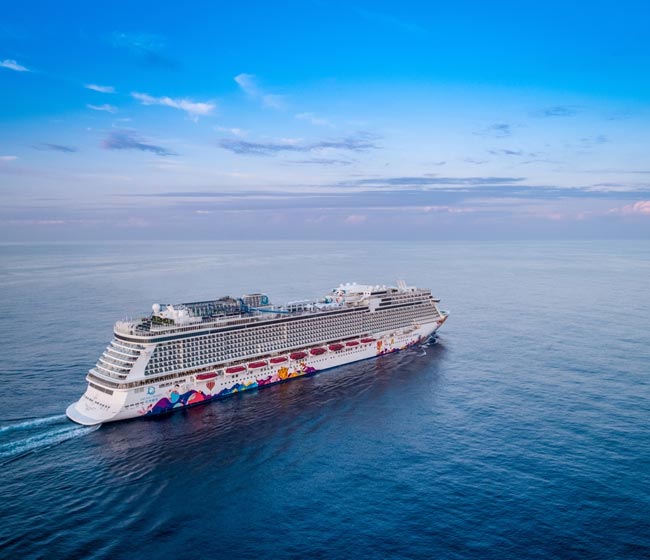 More cruise lines are due to restart their service in the next 3 months, including Virgin Voyages, Holland America, Princess Cruises, Celebrity Cruises, etc.