When do Major Cruise Lines Plan to Restart Sailing?

Cruise Industry News compiled a list of major cruise lines and their plans to restart sailing. However, some of these plans may change as several cruise lines postpone the restart to dates when sailing is safer and when different ports start accepting ships again.

Carnival Cruise Line recently cancelled the remaining cruises for the six ships operating from PortMiami and Port Canaveral for November 2020.

It has also cancelled five cruises scheduled to operate from Sydney, Australia from January 16 to February 8, 2021.

Royal Caribbean International announced it had extended its suspension of sailing for its global fleet through November 30, 2020.

In Asia, the cruise line will launch a program of short cruises to nowhere onboard the Quantum of the Seas. The vessel is scheduled to start sailing from Singapore on December 2. 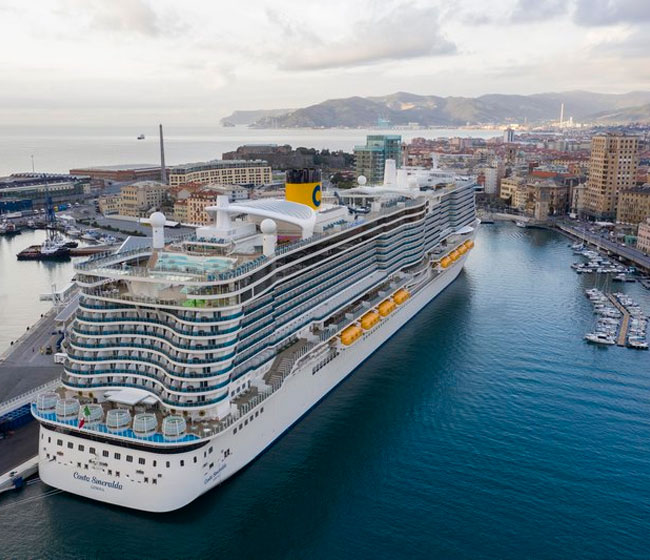 In Italy, a second MSC ship resumed service on October 19. The MSC Magnifica joined the MSC Grandiosa, which has been sailing in the Mediterranean since August 16.

In the Caribbean, MSC USA recently announced the cancellation of all of its November sailings.

Norwegian Cruise Line announced earlier this month an extension of its pause of service through the end of November.

The Norwegian Star, Norwegian Dawn and Norwegian Spirit had additional cancellations, with cruises suspended until March 2021.

Frank Del Rio, president and CEO of Norwegian Cruise Line Holdings, recently said that it will take at least 60 days to prepare a ship ready to sail again.

Costa has three ships back in service in Europe. The Costa Deliziosa was the first to resume operations on September 6, sailing on an all-Italian itinerary.

The Costa Diadema and Costa Smeralda followed, in similar operations.

The Italian brand is now planning to start sailing with other two additional vessels by the end of 2020.

More recently, Princess announced it is transferring the Star Princess earlier to P&O Australia, in addition to the sale of Sea Princess and Sun Princess. The transactions also resulted in additional cruise cancellations.

AIDA resumed service on October 17, with the AIDAblu. The vessel is sailing on a seven-day itinerary that visits exclusively Italian ports

AIDA also plans to reactivate another four ships, resuming cruises in the Canaries, the Mediterranean and the Emirates.

Royal Caribbean Group, which includes Celebrity Cruises, recently announced it has extended its suspension of sailing for its global fleet through November 30, 2020.

Holland America Line has extended its pause of cruise operations and cancelled departures on all ships through Dec. 15, 2020.

The cruise line has also sold four of the older and less efficient ships in its fleet.

TUI Cruises was one of the first cruise lines to start sailing, on July 23. The German brand currently has three ships in service, including the Mein Schiff 1 in Northern Europe and the Mein Schiff 6 in Greece. TUI is also planning a season in Canaries, starting on November 6.

In a recent update, Bahamas Paradise announced its intention to resume service on December 18 with the Grand Classica. The vessel will now sail to Grand Bahama Island, replacing the Grand Celebration, which was previously used on the route.

The resumption of cruises to Nassau will be announced later.

Azamara has announced it will pause all operations until the 2021 Europe season, cancelling cruises in South America, Africa and Australia.

The cruise line now plans to return to service on March 20 with the Azamara Quest.

Virgin’s inaugural cruise is currently scheduled to December 2, after all November sailings were cancelled. The 2,770-guest Scarlet Lady is Virgin’s first ship and was originally set to debut in March 2020.

After replacing two of its ships, Fred. Olsen plans to have its entire fleet in service by April 2021. The Balmoral should be the first ship to resume sailings, with the first cruises planned in February.